Chautauqua Ceramics Stronger Than Ever 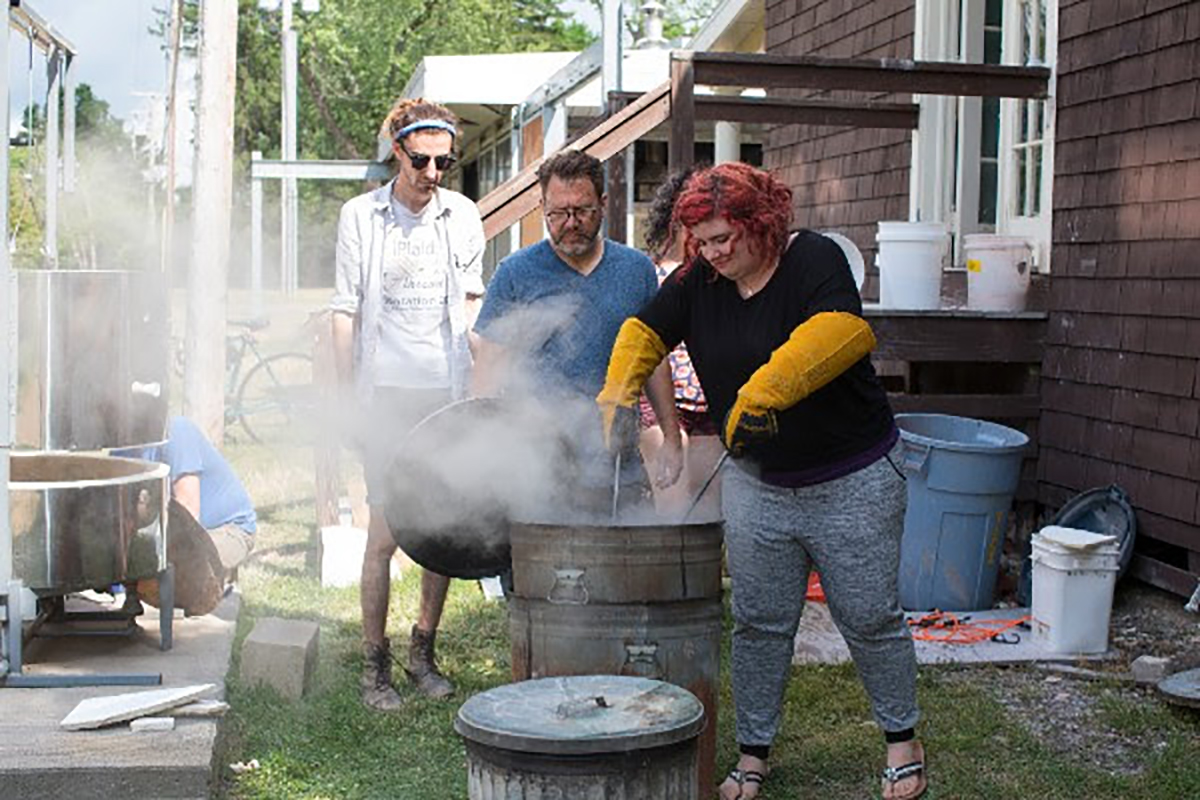 Most of the time when people use the term, “firing on all cylinders,” they don’t mean it literally. But at the School of Art, the phrase actually describes the ceramics department this season pretty accurately.

“The great thing about this summer, under Kyle [Houser, the ceramics studio manager], is that all the kilns are firing,” said Lois Jubeck, the managing director of the Visual Arts at Chautauqua Institution. “We’ve had a really fabulous year with the Chautauquans as well as the students. They’ve been really interested in learning all kinds of firings.”

At the School of Art, a seven-week program that wrapped up last week, ceramists and other students got to fire their pieces in a variety of equipment from Blaauw to raku to soda kilns, which many other schools don’t even have, Jubeck said. Soda firing involves introducing sodium bicarbonate or soda ash near peak temperature, which imparts a beautiful rust brown color on the clay, she said.

Josh Lindamood, a ceramist who recently graduated from Maryville College in Tennessee, said at his program, he only had access to electric kilns and they had to work in the basement. It was a refreshing change to be at Chautauqua and use different kinds of kilns out in the open air.

That is just one of the aspects that sets the ceramics program at the School of Art apart from other residencies, and why it has been growing in recent years. Another is the faculty members, Jubeck said, and in the past few seasons, the school has been able to recruit teachers from top-notch arts programs at different universities.

This year, ceramics faculty included David East, the chair of the ceramics department at Maryland Institute College of Art, Larry Bush from the Rhode Island School of Design and Errol Willett, the coordinator of the ceramics program at Syracuse University. Part of the reason the school has been able to get those professors is from word-of-mouth after their students come back from Chautauqua and recommend the program, Jubeck said.

Although artists might only get to work with a few teachers in their undergraduate or graduate programs, at the School of Art there is a rotating faculty every two weeks, so by the end of the summer, students will have had met about 25 instructors. That gives students a chance to learn about different art styles and find a teacher who they mesh well with.

“You’re listening to their [VACI] lectures [and] you’re seeing them in the [Arts] Quad. You can get critiques from them even if you’re not directly studying with them,” Jubeck said. “It’s a wealth of information, and 25 people, you might not get along or like someone’s aesthetic, but other people you will. We’ll find people that you’ll agree with and just speak to you and speak to your work.”

Lindamood said he got to work one-on-one with teachers and learn from their expertise in unique areas.

“Working with Kyle, he’s awesome … especially [with] trying to figure out what our niche is,” Lindamood said. “He deals a lot with patterns and decal so he’s like, ‘I’m more than happy to show you this,’ and recommend somebody or recommend a path that he thinks may benefit us after Chautauqua.”

He also said the teachers have provided him with great advice about what to do after college, and it was after talking to Polly Ann Martin and other ceramics faculty at Chautauqua that he knew for sure he needed to move on. Now, he’s planning a trip to different places in the United States to figure out what city he eventually wants to develop his career in.

“With artists compared to other businesses, they are very open and they want to help you,” Lindamood said. “Other businesses are like, ‘This is my competition. Stay away from me,’ but everybody’s been very receptive and helpful.”

Houser said Chautauqua is different from other programs because it is a student-based residency and most people are just starting their careers, whereas in other residencies there are mostly working artists who are focusing on their own crafts.

There is more of a collaborative energy at the School of Art, especially this year with the ceramics students. With eight ceramists, it is large enough that students can still do things together such as going on field trips, Jubeck said. Ken Lu, one of the ceramists, made pots for all 36 other art students to decorate, some of which ended up at the student exhibition and were purchased.

For Houser, who is the ceramics studio coordinator at the Pittsburgh Center for the Arts and who taught at Chautauqua from 2008 to 2010 and returned this season, he’s been able to see how the development of the ceramics program reflects what’s happening in the ceramics world. The first time Houser was here, for example, there was not a dedicated ceramics studio for students, and now, the students get their own space where they can have semi-private spaces and do their work.

He also said he is noticing the expansion of approaches to ceramics, where people are utilizing different technologies such as 3-D printing. In his own work, he uses the computer to translate photos into a fireable image, and then uses the Blaauw kiln, a programmable digital gas kiln to write and input programs to fire. It used to only be used for industry, but now artists, such as the students at Chautauqua, are beginning to take advantage of industrial integration, 3-D printing and more, Houser said.

Another trend he is noticing in ceramics is the breakdown in the barriers between the different mediums he’s seen, and it’s sometimes hard to distinguish between ceramics and sculpture. In his own work, he sees himself in various roles, from painter and printmaker to photographer and potter. At Chautauqua, the students are also curious about exploring different tools to make work.

“With the students now, there’s really a crossover and we have people that are like, ‘Yeah I’m a sculptor but I want to do ceramics, too,’ or, ‘I’m a ceramist and I’m interested in sculpture or even painting and printmaking,’ ” Houser said. “There’s really a gray area there, which I like … I don’t think you have to be tied down to one thing. Sometimes it’s difficult to express everything that you want through one certain medium.”

Even outside the School of Art, VACI has recognized that ceramics currently is a “hot medium,”  such as in the recent galleries “Nature Redefined,” which featured ceramic sculptures, and “Gradations: A Sense of Successive Stages or Degrees,” which included the work of Lauren Mabry, who combines ceramics with painterly aesthetics.

“In the last 10 to 15 years, I think ceramics has really come into its own and pulled out of the ceramic ghetto or the craft ghetto,” Houser said. “It’s leveled out a little bit as far as the hierarchy and I think we’re seeing [art and craft] as kind of the same thing.”

One of Lindamood’s biggest takeaways from the arts program and working with different instructors was the confidence he gained in his work that he can take into his career after Chautauqua.

“There were many times I thought, ‘Oh my gosh, I’m not ready and I should stay home. I’m from Tennessee. I don’t know what I’m doing,’ ” Lindamood said. “[The School of Art] really made me realize that I can do it. No matter what I decide to do I can make it happen.”

Jubeck similarly said for many other students, the program sparks a renewed enthusiasm in them, which carries into their work at school or in their jobs.

“People go away from here. I usually hear from the students around October after they’ve absorbed everything,” Jubeck said. “They say, ‘Thank you so much. I really miss Chautauqua now.’ It’s nice to know that it’s made a difference.” 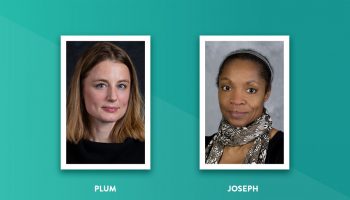 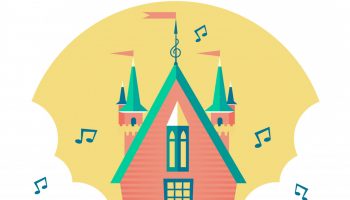 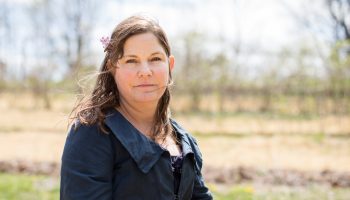