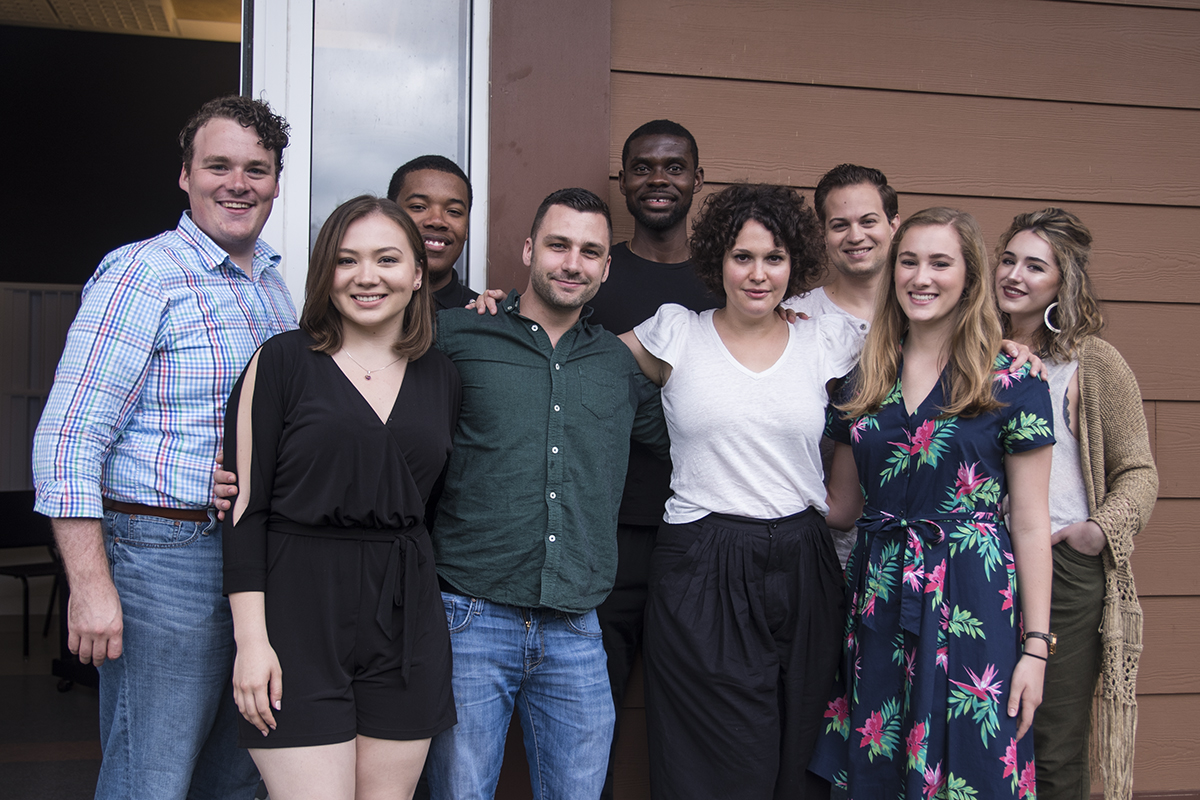 Students in the Voice Program on Friday, Jun. 30, 2017. Voice coach Bénédicte Jourdois, a faculty member at The Juilliard School, has been working at the Chautauqua Institution Voice Program since 2007. Students will perform Wednesday in McKnight Hall. OLIVIA SUN/STAFF PHOTOGRAPHER

On her bedside table, next to her Chanel perfume, Bénédicte Jourdois keeps a reminder of her family’s — and country’s — past.

“I have two little vases made out of bombshells,” said the School of Music voice coach, who is originally from France. “They were made in the trenches by a friend of my great-grandparents. They are with me always; it’s a part of my life and part of my background.”

Jourdois’ interest in the world wars extends beyond her bedroom decor. Along with eight voice students, Jourdois will commemorate the 100th anniversary of the United States entering World War I in a concert titled “Allies” at 7:30 p.m. Wednesday in McKnight Hall.

The concert is “a journey through World War I and World War II” that includes works in French and American English to highlight the relationship between the two countries throughout history. The program begins with American propaganda songs urging young men to enlist in a war they did not understand, and follows the historical narrative through heartbreaking songs about orphaned children and soldiers’ letters to loved ones. Through the performance, Jourdois aims to pay homage to the young soldiers who “barely lived,” sacrificing their lives for the freedom experienced today. Among the songs the students will be singing are “C” and “Le Disparu” by the French composer Francis Poulenc.

“In one of the songs by Poulenc, based on a poem by Guillaume Apollinaire, he says ‘You know death better than life,’ ” Jourdois said. “All that the young soldier knows is the person who died next to him.”

Many of the vocalists in the concert, who are in their late teens and early 20s, would have been going off to war rather than coming to Chautauqua Institution to study music if they had been alive 100 years ago. Unlike their forebears, these young men and women have not experienced the gruesome toll of war — a fact that Jourdois said hasn’t kept them from embracing the emotional depth of the pieces they’re performing.

Jourdois said she’s been touched by the sense of honor the vocalists feel and convey when commemorating the spirit of the soldiers. During a moment in the studio, she said she was moved to see how proud the students were to represent both the American and French soldiers, portraying a sense of friendship and love.

Shelén Hughes, one of the voice students performing Wednesday night, said preparing for the concert was like “an emotional rollercoaster.” She said there’s a great deal of emotional and mental energy required to prepare, in addition to historical research.

“Every song has such a different background, even ones by the same composer,” Hughes said. “Poulenc wasn’t in the same state of mind when he wrote two different pieces. I have to go back to the place and what he was feeling, where he was, and why he was feeling that way.”

Although Jourdois is known as a stickler for French diction within the Voice Program, this time she’s “letting them make their mistakes.” Wednesday’s concert, Jourdois said, is not about the quality of the language, but rather about what that language represents.

It’s been more than 70 years since the end of World War II, but Jourdois said “one cannot understand the world we live in today without understanding what has happened.” As a child, Jourdois’ parents would take her to Germany and other places where she could see traces of the war, including concentration camps and battlegrounds. On one trip, her family took her to Verdun, the site of the biggest battle of World War I, where she saw trenches and American cemeteries.

The commemorative concert, however, is not all “doom and gloom.” During the interlude, to represent the “seemingly peaceful” period between the wars, the vocalists will perform “April in Paris” by Vernon Duke. The piece reflects the Jazz Age, during which many iconic American artists, such as Ernest Hemingway, F. Scott Fitzgerald and Gertrude Stein were living in Paris. In addition to the classical music, the concert will feature songs that were played on the radio at that time.

The concert will end by celebrating the liberation of Paris through a performance of “Oh! La! La!” by Jacques Pill, commemorating the “happy and flirtatious times” with American soldiers and Parisian women discovering each other and having flings.

“There will be songs that will fill (the audience’s) spirits because it will remind them of times of youth, and definitely a sense of patriotism in the best way,” Jourdois said. “We’re patriotic because we fight for ourselves and freedom.”

One song the students will perform is Charles Ives’ “The Things Our Fathers Loved,” which Jourdois said is emblematic of the American values the soldiers fought for and that are still prevalent today — the same values Jourdois, who’s been living in America for 15 years, holds close to her heart.

“I was born in France and I’ll probably die in the United States,” Jourdois said. “This is the country where I’ve spent my adult life and chose to live in, for better and for worse. These American ideals are dear to me and something I will keep fighting for.” 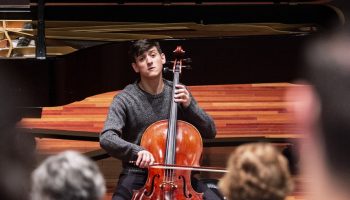 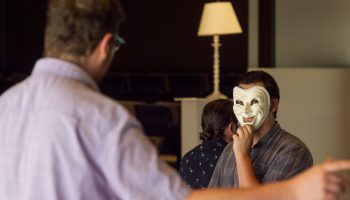 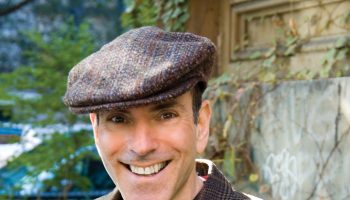 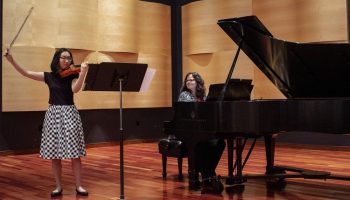 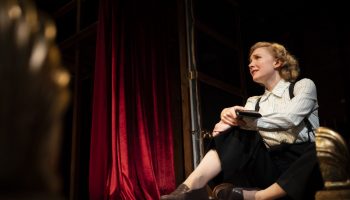