Chautauqua’s season is quickly coming to an end, and the Saturday chamber music series is going out in style — Baroque style.

“The history of opera in New Orleans is really, really cool,” said Jaren Atherholt, founder of the ensemble. “So I like that the group can honor that and spread the word about that. … Not only is there a rich operatic history, but also classical music and symphonic and chamber music.”

The Baroque era was characterized by its grandeur and attention to detail: the gold palatial splendor of Versailles; the extravagant paintings of Peter Paul Rubens and Caravaggio; the ornate compositions of Antonio Vivaldi, Johann Sebastian Bach and George Frideric Handel — all were part of this time period in the 17th and 18th centuries.

The ensemble is so named because when it first formed, the group performed Bach’s many cantatas, composed in the Baroque era to be sung alongside instrumentation. Those cantatas have plenty of repertoire for winds, strings and voice. Today’s concert, however, will focus on many lesser-known pieces.

“The point of this program was ‘hidden gems of the Baroque era,’ ” Atherholt said.

The show will begin with Handel’s “As Steals the Morn,” one of Atherholt’s personal favorites.

Several of these arias, such as Gluck’s and Stravinsky’s, are pieces rarely heard in performance outside their original contexts.

To finish the program, the ensemble will perform a 30-minute, instrumental piece: Maurice Ravel’s Piano Trio, for piano, violin and cello.

“That’s a masterpiece in and of itself,” Atherholt said. “It’s just stunning — French Ravel at its finest.”

Though every member of the group will not perform every piece, they all collaborated in putting together the program so that there are pieces that will give each voice and instrument a chance to shine. Lyrica Baroque is on the larger side when it comes to chamber ensembles, and unique in that it combines instrumental and vocal performance — something the Resident Artist Series has not yet seen.

“I love seeing hard work coming to fruition,” Atherholt said. “Everything about the ensemble and the work we do together feels unique and inspired, and I really like that.”

The group has never performed at Chautauqua before, but Atherholt said she is excited to meet — and hopefully inspire — a new audience.

“I think it will be such an uplifting afternoon experience,” she said.

Preparing for Retirement, Al Akin Reflects on Time as Institution’s Chief of Police 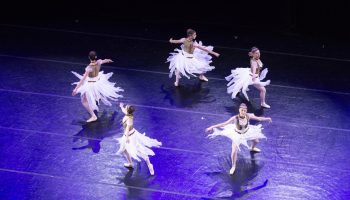 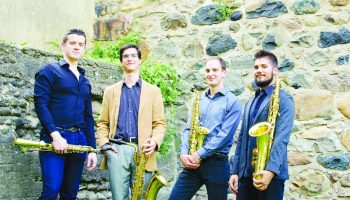 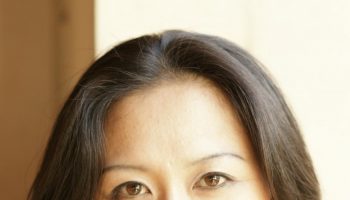