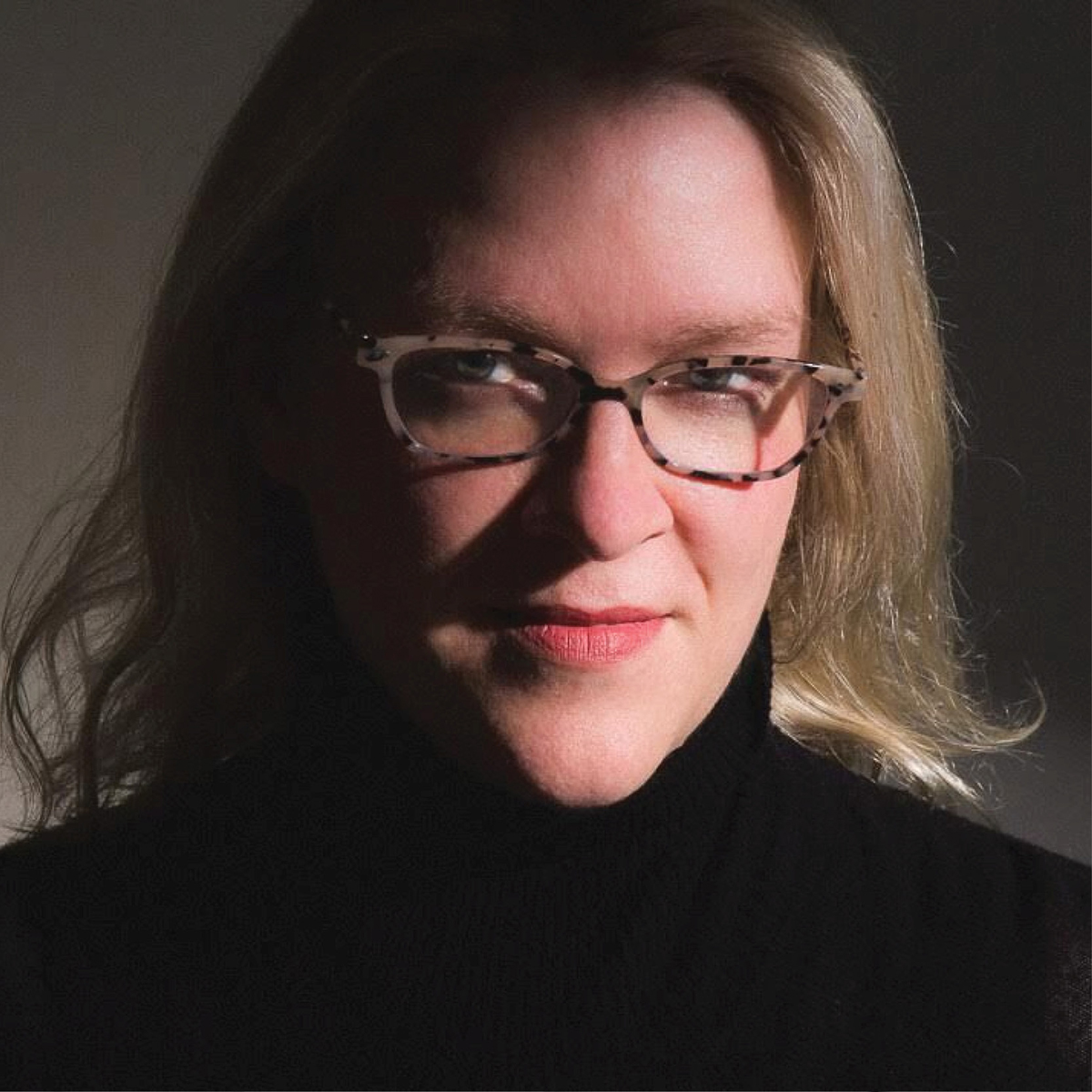 When Carrie Bradshaw sits at her computer to type her next column, she is alone — accompanied solely by a cheery Manhattan and an ardent cigarette.

Inspired by portrayals of writers in the media and film, images of writers at work often resemble Bradshaw: solitary and moody. Megan Stielstra, Week Three’s prose writer-in-residence at the Chautauqua Writers’ Center, said that while there is some truth to this portrait, writers are also playful and collaborative. Stielstra wants to move away from this projection of writers sitting “alone with a typewriter and a bottle of Wild Turkey” and toward an image of writers with a cocktail of joy and experimentation.

Stielstra will discuss dynamic writing in her Brown Bag lecture titled “Sprung From Necessity: On Play and Urgency” at 12:15 p.m. Friday, July 13, on the front porch of the Literary Arts Center at Alumni Hall.

Stielstra’s work has appeared in various publications, including Best American Essays, The New York Times and Longreads. She has written three essay collections, The Wrong Way To Save Your Life, Once I Was Cool and Everyone Remain Calm. She is currently an artist-in-residence at Northwestern University.

She said writing with urgency is multifold.

Some writers — like Stielstra — juggle jobs and family, so carving out time to write can be difficult. And the urgency of the work is linked to the necessity of paying electric bills or following deadlines.

“Our time can be fairly limited; that’s something I try to be very thoughtful of,” Stielstra said. “I do have to make choices.”

The other aspect of writing with urgency has to do with timeliness and the world beyond the writer’s desk. This ties into a quote from Bohemian poet Rainer Maria Rilke from which Stieltra’s lecture title derives: “A work of art is good if it has sprung from necessity.”

“Theoretically, I absolutely believe in that,” Stielstra said. “I can give you multiple examples from my own career when something felt so necessary that I had to drop everything I was doing and make the work, and I believe in that.”

Stielstra said that especially in this political climate, she feels her writing can be of help or of service to others.

“I see certain conversations where I think I can make a contribution that would be of use in some sort of way,” she said.

An example of this came the day after the 2016 election. Stielstra said she worried about what women’s reproductive health care would look like in the coming years and wanted to get an early replacement on her IUD. She spent the next months in and out of specialists’ offices, fighting with insurance companies. This was all for a procedure that one month earlier would have taken her doctor a few minutes to complete.

She wrote a personal essay about her experience, published in Catapult.

Stielstra said that her experience as a white, cisgender, able-bodied woman with geographic access to reproductive health care is different from those of marginalized communities. She said studies cite that sexual, racial and ethnic minorities receive poorer quality health care and treatment in America.

But Stielstra said it was still important for her to share her story, and that everyone’s story offers insight. She repeated the advice a friend gave her when Stielstra felt a story was not hers to tell.

“Until we realize this is everybody’s story, it’s not going to change,” Stielstra said. 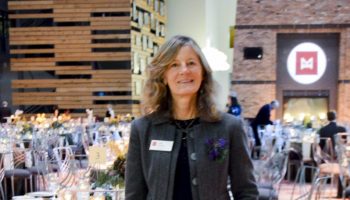 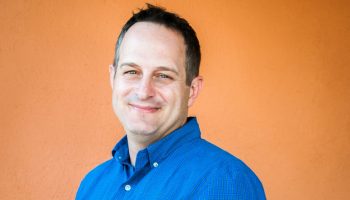 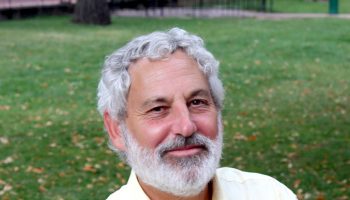