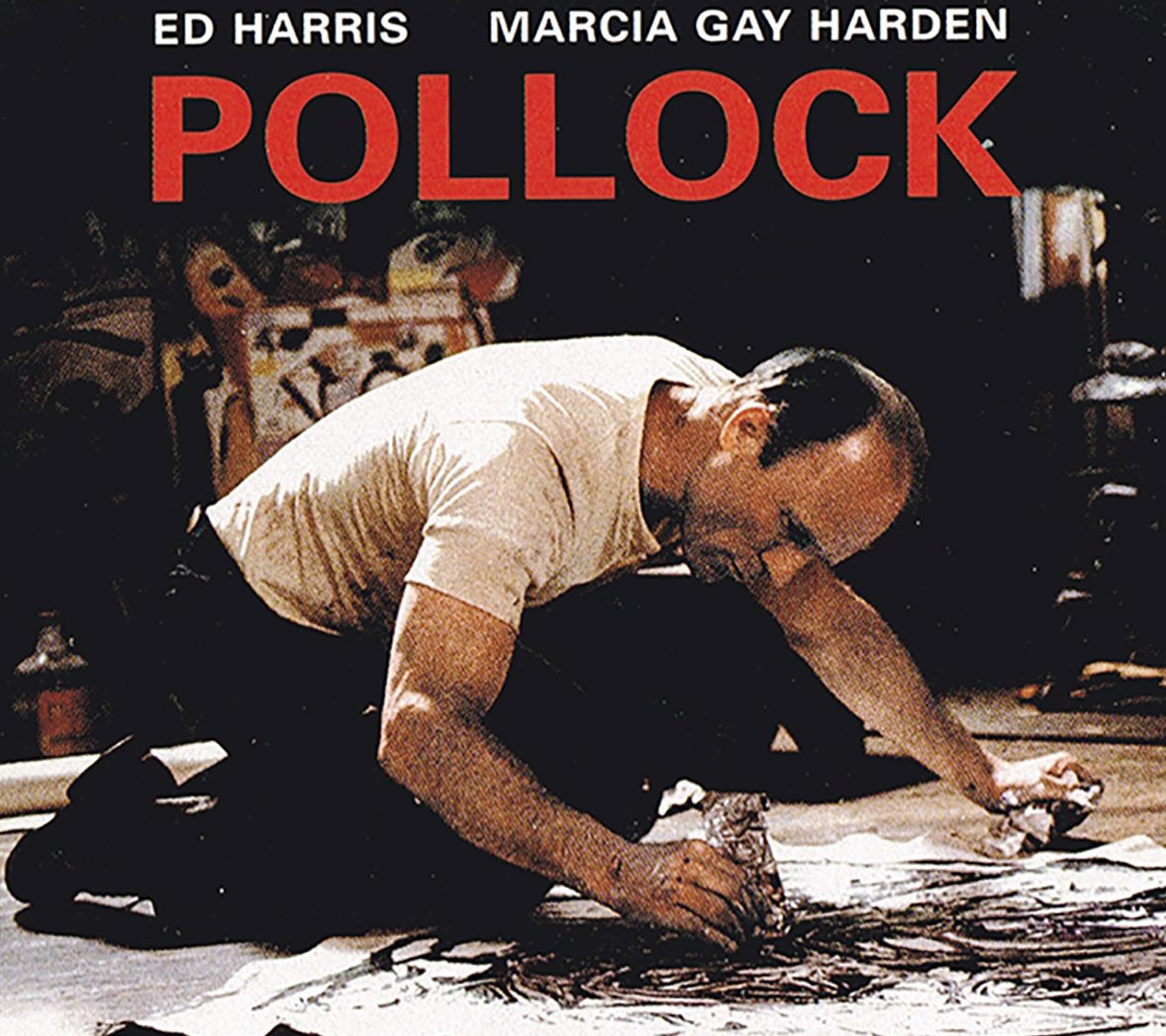 For most people, their only glimpse into an artist’s life comes from a biography or a Wikipedia entry. But for Don Kimes, the artistic director of Visual Arts at Chautauqua Institution, his knowledge of Jackson Pollock’s life comes straight from the source.

Kimes said one of his own teachers was close to Pollock and Kimes himself personally knew Lee Krasner, Pollock’s wife, and an abstract expressionist painter in her own right. The artists are depicted in the film “Pollock,” starring Ed Harris, which will kick off the first Art Movie Night at 7 p.m. Thursday at Hall of Christ.

“I got my information about the New York School, about abstract expressionism not from people who have done their doctoral Ph.D. dissertations on those artists as art historians, but instead my own contact was directly from the horse’s mouth for the most part,” Kimes said. “It was a place that I felt I could bring something [the audience] wouldn’t get from somebody else.”

Kimes said the film is generally faithful to what he heard about Pollock from people who knew the artist, and he hopes to tell his own stories during the event — like when artist Giorgio Morandi first saw Pollock at the Venice Biennale arts exhibition in 1948. However, Kimes said he wants the event to also be a discussion so he can engage the audience and answer questions they have.

Kimes said he wanted to start off the series with a film about Pollock because he curated a show about abstraction in America, and he thought Pollock was central in the movement.

“It’s just a fascinating time period because this little group of artists, who basically were being excluded from everything, took over the epicenter of the art world and they all lived within a five, six-block radius in Manhattan,” Kimes said. “And Pollock is the epicenter of abstract expressionism, so if I had to pick one artist to talk about in that world, it would be Pollock.”

Kimes said he also wanted to start off the movie series with Pollock because of his influence not only in American art, but culture as well.

Despite the artist’s fame, Kimes said, there are still many misconceptions about Pollock. He said Pollock is always depicted as a drunk even though he had long periods where he didn’t touch alcohol and was artistically productive, and Kimes said the film will dispel some of those stereotypes.

And even though it has been more than 50 years since Pollock’s death, Kimes said many people still don’t understand his work.

Through this summer, Kimes wants to continue the series and show a film about contemporary artist Vik Muniz, who created social change through his work with garbage and garbage pickers in Brazil. In a way, Kimes said, art is a continuum — Muniz’s work couldn’t have happened if it weren’t for Pollock and the abstract expressionist movement.